Diversity took to the stage with a powerful Black Lives Matter performance at the Strictly Come Dancing semi-finals on Saturday night...

Led by Ashley Banjo, the dance troupe acted out a poignant tribute to the movement which has shocked and awoken the world in recent months.

The performance, which included Ashley being held down by a police officer kneeling on his neck, and the troupe taking to one knee in solidarity against the movement, bought many viewers to tears as they took to social media to show their support for the group.

Watch the full performance below. 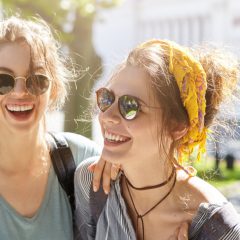 How to prepare your young adults for university
READ ARTICLE
Error, group does not exist! Check your syntax! (ID: 28) 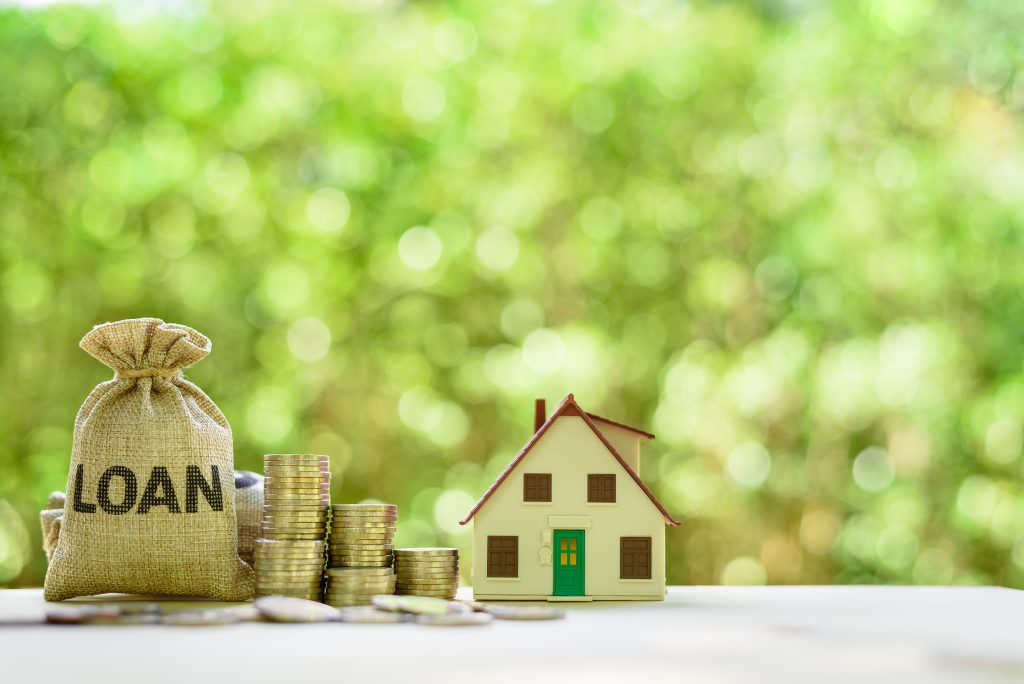 Culture
What is a mortgage ‘payment holiday’ and can I get one in light of Covid-19? 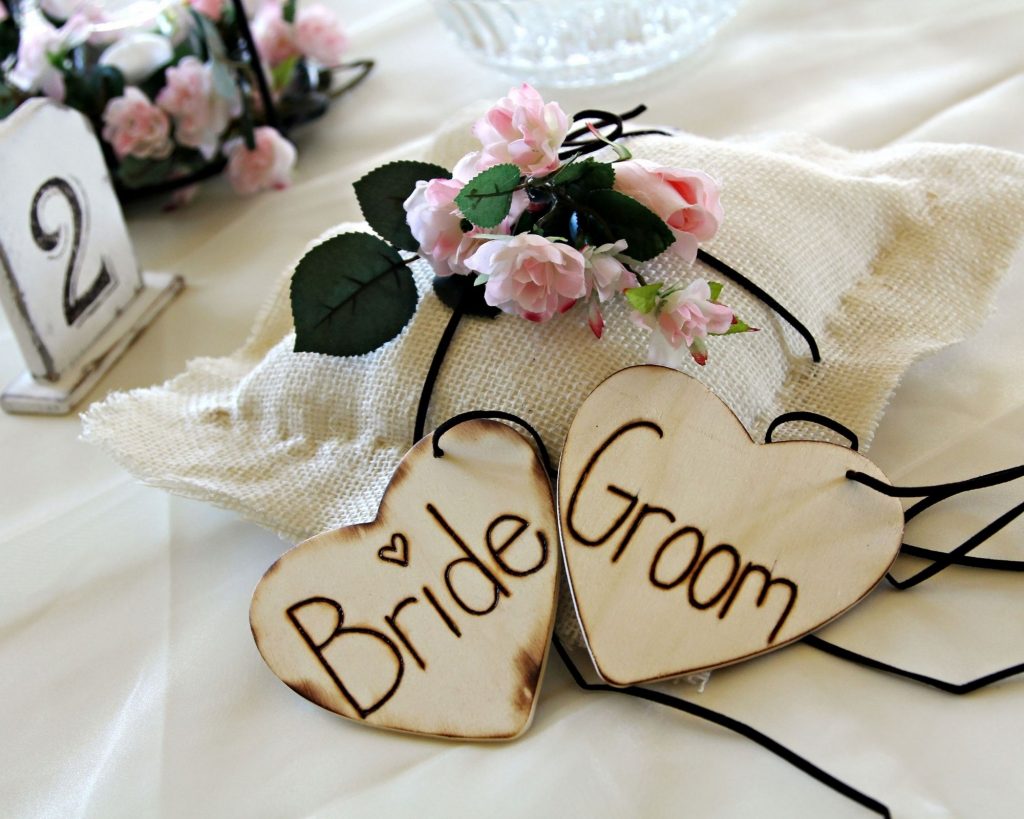