The medical discoveries that changed everything

“If I have seen further it is by standing on the shoulders of Giants,” wrote Sir Isaac Newton in 1675 – his success having been built upon the work of all the scientists who had come before him. Today, scientists and doctors are making innovating medical discoveries that astound, and will save many lives in the years to come, but their work owes so much to the discoveries of the past.

In this article, we will pick the top medical discoveries of the ages and showcase the resulting innovations happening today and the people making them.

Although the theory of stem cells began in the late 19th century, their discovery only came about in the 1960s when Ernest McCulloch and James Till at the University of Toronto found blood-forming stem cells in mice, and used bone marrow transplants to study them.

Today, stem cells are the basis for multiple research programmes, as they have the potential to cure nearly all diseases. Their ability to self-renew means that one day they could repair any damaged tissue in the body, even the brain.

At the forefront of research into stem cell therapies are doctors like Prof Persis Amrolia at Great Ormond Street Hospital. He studies how the bone marrow transplants that deliver stem cells to patients can be made as safe and successful as possible by boosting the immune system. 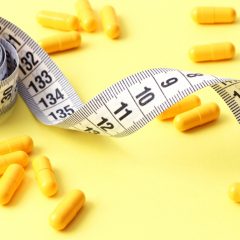 Emil von Behring and Shibasabura Kitasato discovered antibodies and their potential for fighting disease in 1890, when they showed that the transfer of serum from animals immunised against diphtheria and tetanus to animals suffering from them could cure the infected animals. They realised there was a neutralising substance in the blood that could counter infections, which they called antibodies.

With the understanding of antibodies, we’ve been able to better understand our immune systems and create marvels of innovation, including the vaccines that have saved so many lives, but also an exciting field called immunotherapy. This groundbreaking practice amplifies the abilities of the immune system, strengthening it and teaching it which cancerous cells to attack. For example, by using antibodies that attach to certain proteins on cancer cells, doctors have been able to help the immune system to recognise and destroy leukemia and lymphoma cells.

Recently, Prof. Kevin Harrington and his team at the Institute of Cancer Research in London published results of a trial using pembrolizumab, an immunotherapy drug that retargets immune cells to attack cancers on head and neck cancer patients in 2019, extending their lives by more than three years.

From hips to teeth, today we can replace several old and damaged parts of the body with man-made ones. The first pacemaker was fitted in 1958 to regulate heart rate with a small electrical pulse. The first hip replacement was made in 1962 so we can continue to be mobile as we get older. And the first artificial pancreas was developed in 2016 to automate delivery of insulin for diabetics.

For people with serious heart conditions, artificial hearts – first successfully implanted in a human in 1987 – can replace the original while a patient waits for a donor. Though only supposed to be temporary, some patients have gone for more than a year with one implanted.

The big innovation waiting to happen is with artificial implantable lungs. While there are 2,000 lung transplants made each year in the US, more than 150,000 die from lung failure. With a lack of transplantable lungs available, the creation of working artificial lungs is considered the holy grail of the artificial organ field. While we are still waiting for implantable devices, scientists at the University of Pittsburgh have come up with a small, wearable artificial lung that could allow patients with lung disease to get on with their lives and not be tied to a bed.

It is undeniable that we owe much to the medical pioneers and the medical discoveries that have been made throughout human history, and if the pandemic of 2020-21 has shown us anything, it’s that research, research, research is the key. Investing in the brightest minds of science and technology is what gave us the vaccine. Now let’s see what else they can do! 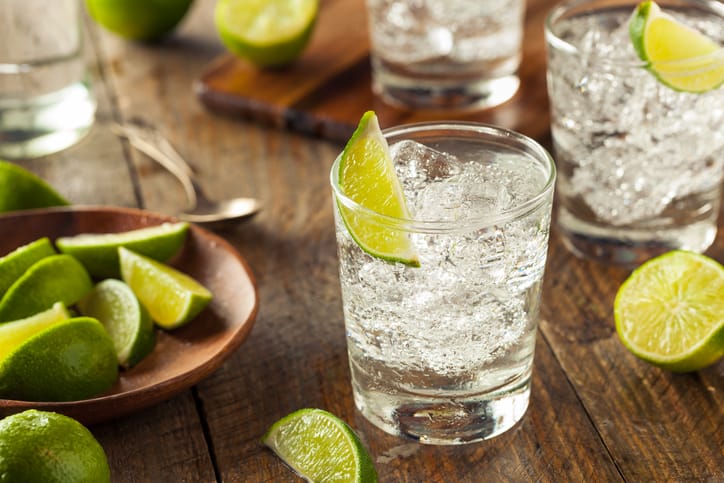 Archived
We tried and tested some of the latest festive gins

Home
How to prep your home for winter