Child psychologist, Elinor Goldschmeid, came up with the term Heuristic Play to describe the interaction of babies and children with objects – not toys. 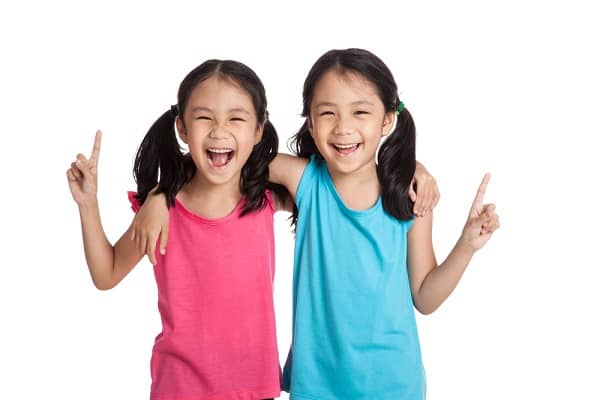 We’ve all experienced a moment with our child where they’d rather play with a toy box than the actual toy that came inside, but why is that? Are we taking away an element of creativity from their play by giving them a specific toy?

Child Psychologist, Elinor Goldschmeid recommends Heuristic Play, which is the act of allowing children to freely play with a series of real objects. It’s based on the importance of a child’s curiosity in their development and of allowing them to discover on their own (under a watchful eye) without unnecessary intervention from adults.

In fact, a lot of us are probably already doing this to some extent with our children but Goldschmeid’s take on it provides a little bit of structure to the process meaning you can  see and note the developments from session to session.

The best way to carry this out is by using natural objects – fir cones, leaves, and a conker, but also objects that will be readily available around the house, such as a kitchen towel roll end, a wooden spoon, or a spatula, all of these make great exploration toys.

Child carers also recommend creating a box (or treasure chest) that can contain the objects, and which can signal the type of play to the child when it is bought into the play area. However you initiate the play, the important factor lies in the freedom to discover on their own rather than a parent or carer offering the different objects to them first.

People under Three, by Elinor Goldschmied and Sonia Jackson, is out now.

Read more about the benefits of early years education in the latest issue of Staffordshire Living Jan/Feb 2017 – look out for our feature The First Five Years. Read the e-magazine here.

How to do homework – for parents!

10 things to do in Cheshire this summer

Dealing with and finding a way through empty nest syndrome

‘I turned 60 a few weeks ago and felt pretty bad about it, until I didn’t..!’ Says 60 and still fabulous columnist, Julie Cadman