Fancy something a little more adventurous for the Halloween holiday this year? How about taking to the waterways and visiting some of the spookiest places around Staffordshire

Drifters Waterway Holidays has come up with nine very different ways to spend Halloween this year – and all of these on board a canal boat visiting some of the spookiest places around!

1. Look out for the ghost of the lusty farm hand

Originally an 18th century farm house, The Blue Lias pub on the Grand Union Canal, at the bottom of the Stockton flight in Warwickshire, is said to be haunted by the ghost of a red-haired farm labourer who was murdered when the vengeful farmer returned home from market one day to find the labourer in bed with his wife. The Blue Lias pub is just under a mile and eight locks away from Drifters’ canal boat rental base at Stockton. 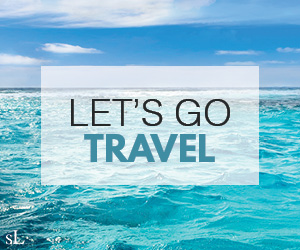 2. Steel yourself for a visit from the Viscount

Once a 13th century monastery, The George Inn at Bathampton is said to be haunted by the ghost of Viscount John Baptiste Du Barre, who mortally wounded in the last legal duel fought in Britain. The Viscount was reputedly a decadent man who held lavish parties and enjoyed gambling. Following an argument over a card game, a challenge was thrown down and on 18 November 1778, he and his opponent met on Claverton Down at dawn.

3. Hear echoes of a killing at Kidsgrove

The Trent & Mersey Canal’s Harecastle Tunnel at Kidsgrove is said to be home to a shrieking boggart – the ghost of Kit Crewbucket who was murdered and his headless corpse was dumped in the canal. Harecastle Tunnel can be reached in under an hour (travelling threee miles) from Drifters’ Peak District canal boat hire base at Etruria on the Trent & Mersey Canal in Stoke on Trent. 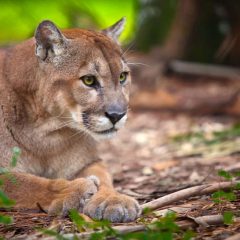 4. Witness some ghostly goings-on at The Navigation Inn

The Navigation Inn on the Calder & Hebble Navigation at Sowerby Bridge dates back to the 15th century, and served travellers along the old salt road from Chester to York long before the canal was built. According to the landlord, there’s plenty of supernatural activity in this ancient building, including noises in the cellar, clocks that mysteriously stop and spirits that appear in the kitchen. The Navigation Inn is very close to Drifters’ canal boat hire base at Sowerby Bridge.

The Trent & Mersey Canal at Brindley Bank Aqueduct in Staffordshire, is said to be haunted by Christina Collins, who was murdered there on 17 June 1839 and her body flung into the canal. Three boatmen were convicted of her killing; two were hanged, the third transported. As Christina’s body was dragged from the water, her blood ran down a flight of sandstone steps leading from the canal, and it is said that the stain occasionally reappears on those stones. Brindley Bank is just over an hour away from Drifters’ narrowboat hire base at Great Haywood on the Trent & Mersey Canal.

6. Get the chills in Chester

Visit the City’s old Northgate where the canal was dug into part of the town’s moat and a Roman centurion can sometimes be seen guarding the entrance to the City. Canal boat holiday-makers can hire a boat from Drifters’ base at Bunbury on the Shropshire Union Canal in Cheshire, and reach Chester in seven hours, and passing through nine locks.

7. Look out for the Monkey Man at Norbury

The Shropshire Union Canal is said to be Britain’s most haunted canal with five ghosts along its length, including the terrifying ‘Monkey Man’ at Bridge 39 near Norbury. This hideous black, shaggy coated being is believed to be the ghost of a boatman drowned there in the 19th century. Narrowboat holiday-makers can head north from Drifters’ base at Brewood on the Shropshire Union Canal near Stafford, reaching Bridge 39 in around four and a half hours.

8. Prepare to be spooked at Blisworth Tunnel

On the Grand Union Canal at Stoke Bruerne in Northamptonshire, the Blisworth Tunnel has spooked a number of boaters over the years. At 2,795 metres long, it’s one of the longest on the canal system. When construction began in 1793, the tunnel was a major engineering challenge. Teams of navvies worked with picks and shovels for three years until they hit quicksand and the tunnel collapsed, killing 14 men. A new route for the tunnel was found and it finally opened on 25 March 1805. Over the years, a number of boaters travelling through the tunnel have reported seeing lights and a second route emerging. But the tunnel runs straight through the hill so people have must seen the flicker of candlelight at the spot where the first tunnel would have intersected with the main canal tunnel. Perhaps the ghostly navvies are still working there…? The Blisworth Tunnel is less than an hour away from Drifters’ base at Gayton on the Grand Union Canal in Northamptonshire.

9. Watch out for an Aqueduct Apparition

The Llangollen Canal in Wrexham is haunted by an eerie figure that can sometimes be seen on moonlit nights, gliding along the towpath by the UNESCO World Heritage Pontcysyllte Aqueduct, which carries canal boat holiday-makers 38 metres high in the air above the River Dee. From Drifters’ base on the Llangollen Canal at Trevor, it’s a 10-minute cruise to the Aqueduct. 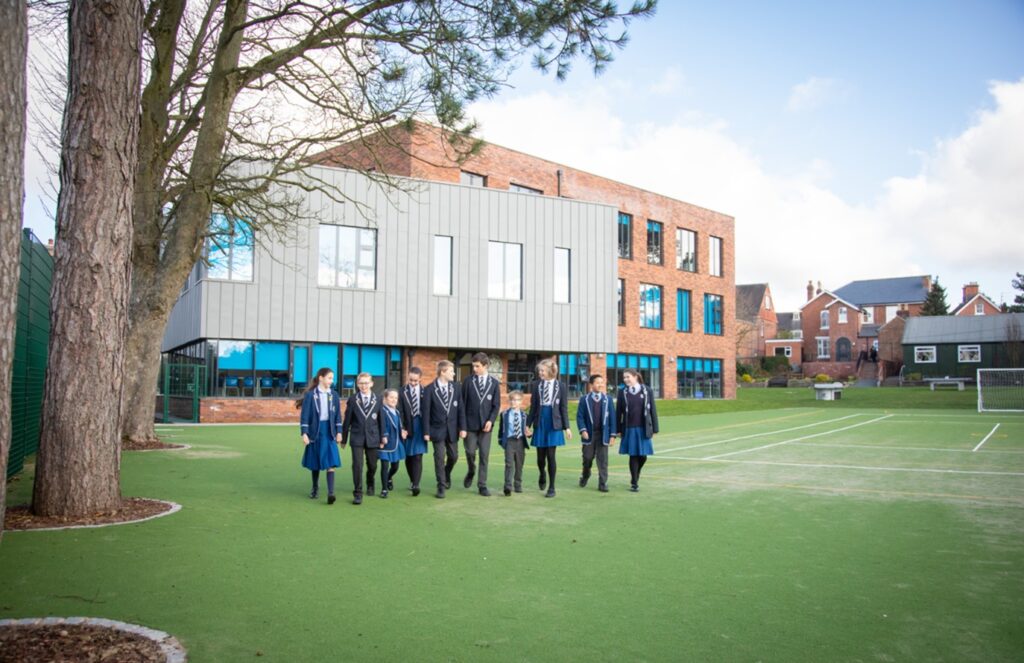 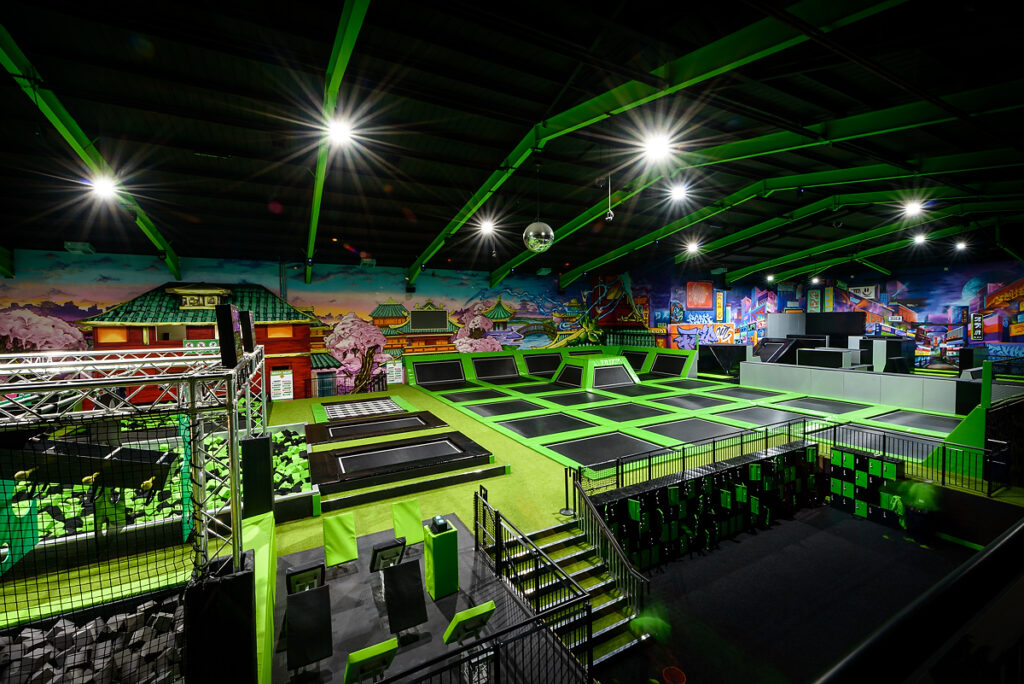 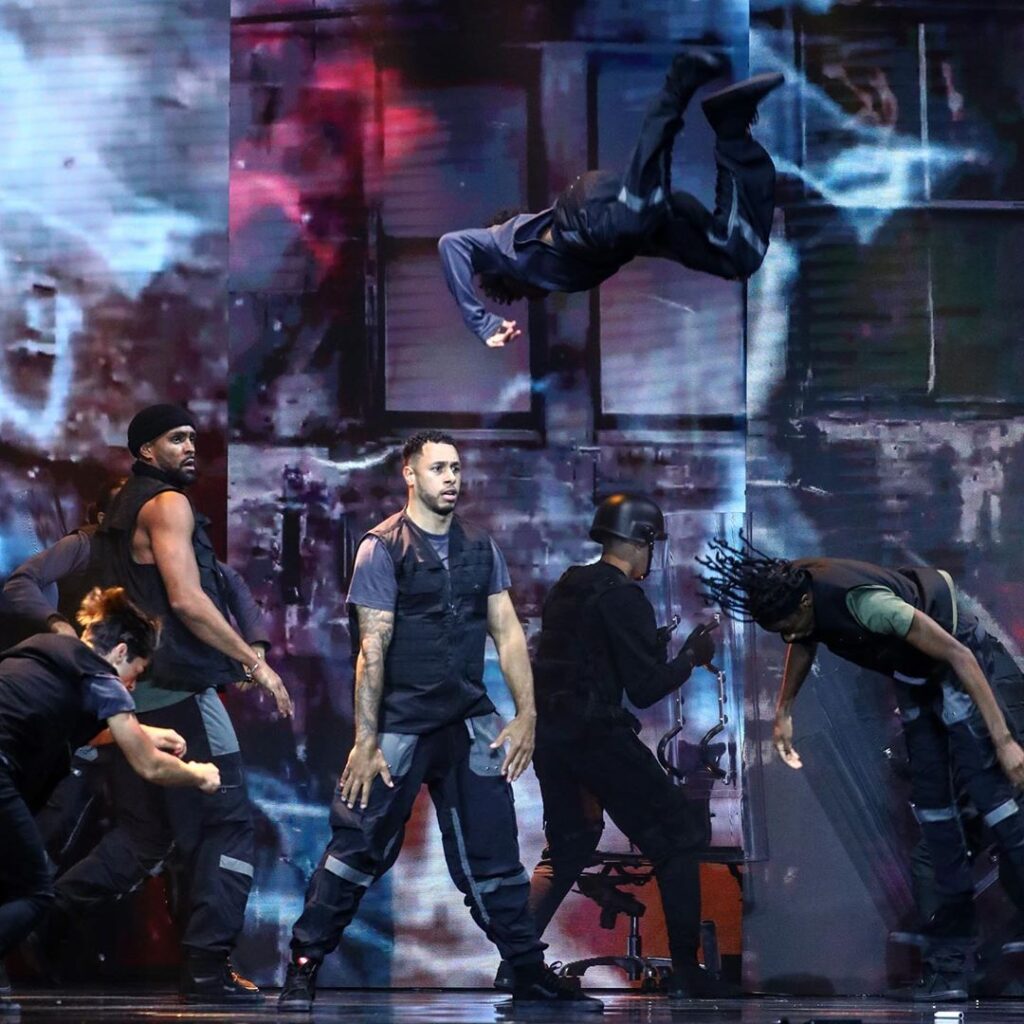 In the News
WATCH: Dance troupe Diversity make a powerful statement with Black Lives Matter performance on Britain's Got Talent