Find out more about the reopening of historic Staffordshire pub, Meynell Ingram Arms in Hoar Cross near Burton-upon-Trent

The Meynell Ingram Arms based in Hoar Cross, near Burton-upon-Trent, has reopened its doors after being closed for five years. The historic Staffordshire pub is now under ownership of Berkeley Inns Ltd.

Berkeley Inns acquired the property in November 2018 and carried out a major refit and redesign. General Manager Thomas Cross will be at the helm alongside renowned Midlands chef Colin Ansell. Colin was previously Executive Head Chef at Ronnie Scott’s in Birmingham and for the last 10 years at Pascal’s at The Old Vicarage.

The traditional pub bar remains with the addition of modern and comfortable dining areas. And the transformed ‘Sam’s Bar’ is now a bar/restaurant offering flat screen TVs for major sporting events and pizza. A renovated courtyard and gardens has an independent outside bar.

The Meynell Ingram Arms is the fifth addition to the group who currently operate The Cow – Dalbury Lees, The Horseshoes – Long Lane, The Cock Inn – Mugginton and The Bluebell – Kirk Langley in Derbyshire.

Managing Director of Berkely Inns Ltd Howard Thacker says: “I feel like we’ve been entrusted with a very special place that has been close to the hearts of so many over the years. We have taken this responsibility seriously in transforming the building into something economically viable but at the same time retaining and returning character to the property. 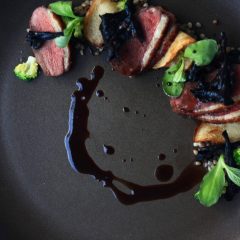 “By necessity, it will be a modern take on what was there inthe past; in the original bar and surrounding area we have tried to recreate the traditional country pub feel. Muddy boots, doggies, overalls, suit and ties, all equally welcome.

“With the newly built cellar and bang up to date equipment we should be serving the very best quality cask ales and some great kegged beers. This will be complimented by a first class wine list and superb range of spirits and cocktails. Quality soft drinks and non-alcoholic variants complete the offer.

“I hope you like what we’ve done with the old place!”

Archived
Covid-19: When to self isolate and what you can and cannot do during this time 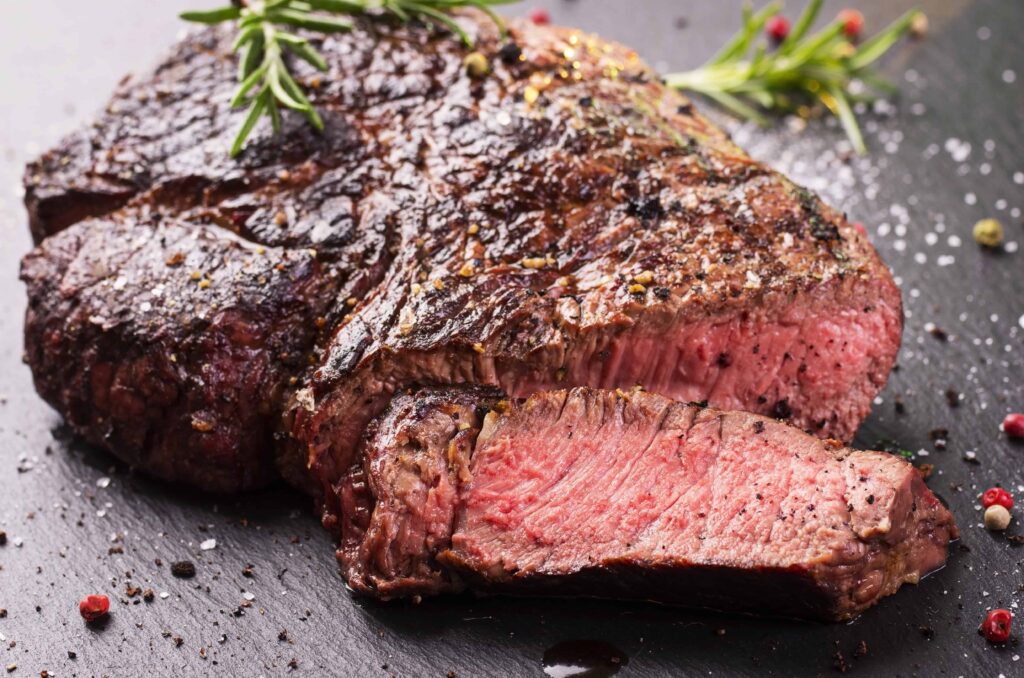 Fly Away
6 destinations to visit south of the equator