If you are wondering what you can do while this rain persists, we have the answer! Snuggle down with your favourite person and enjoy some of the awesome autumn TV shows that are streaming now.

We’ve got five that we think you need to see… 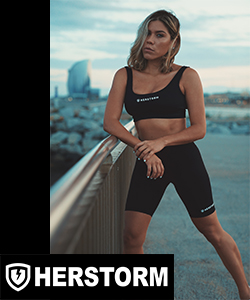 Season 1 of this conspiracy thriller is streaming on Amazon Prime. Starring John Cusack, Rainn Wilson and Sasha Lane, it follows a group of young fans as they discover the events happening in their favourite comic – Utopia – are actually real. Namely the demise of humanity and the world as we know it! Heck, we can probably relate to some of this right now. But the group set about on an adventure to uncover what they can do to save themselves – and humanity – and try to restore some form of normality along the way.
Utopia is available to watch on Prime now.

We’ll actually have to wait until the start of December to view this in the UK, but it’s definitely worth putting on your radar. Detention: The Series is a follow on from the 2019 horror movie, based on the Red Candle Games video game of the same name, which saw two teens get trapped inside a haunted Taiwanese high school during the white terror martial law period. The series picks up at the very same Greenwood High School in the 90s. Yunxiang Liu (played by Lingwei Lee) is a transfer student who accidentally steps into a forbidden area on campus and encounters the ghost of Ruixin Fang (Ning Han), who unveils the hidden history and trauma that has occurred over the last 30 years.
Detention premiers on Netflix in the UK on December 5. 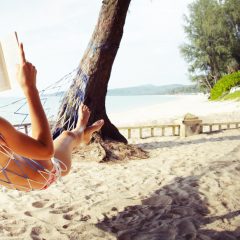 Sin City meets the Fantastic Four in this Amazon Originals hit. Starring Karl Urban, Jack Quaid and Antony Starr, this action-comedy is about a group of vigilantes known as The Boys. Their mission? To take down corrupt superheroes who are using their fame and notoriety to embrace the dark side. Expect plenty of grit, fighting and laughs with some Hollywood cameos along the way. And currently there are two seasons to binge watch on Prime making this one of those autumn TV shows you can really sink your teeth into.

The Boys is available to watch on Prime now.

The Crown follows the life of Queen Elizabeth II from her coronation in the 1940s. Season 4, which premiers on Netflix in November, begins at the end of the 1970s and central to the story is the preoccupation of finding a suitable bride for Prince Charles. There’s going to be plenty covered in this season from Princes Diana to Margaret Thatcher. And there’s a fantastic cast behind it all – Olivia Colman continues as Queen Elizabeth, Josh O’Connor as Charles, ]Helena Bonham Carter as Princess Margaret, Tobias Menzies as The Duke of Edinburgh, Josh O’Connor as Prince Charles, Erin Doherty as Princess Anne, and Gillian Anderson as Thatcher (to name just a few).
The Crown Season 4 will premier on Netflix in the UK on November 15.

Following the lives of an American media mogul and his family as he comes to stepping down from the corporation. But then refuses to name his successor albeit to the frustration of his sons and daughters. This gritty yet comical drama was created by Jesse Armstrong and stars the almighty Brian Cox as the family patriarch. Originally premiering on HBO in 2018, and loosely based on the Murdoch family, you can now catch its two seasons on Sky TV.

Succession is available to watch on Sky now. 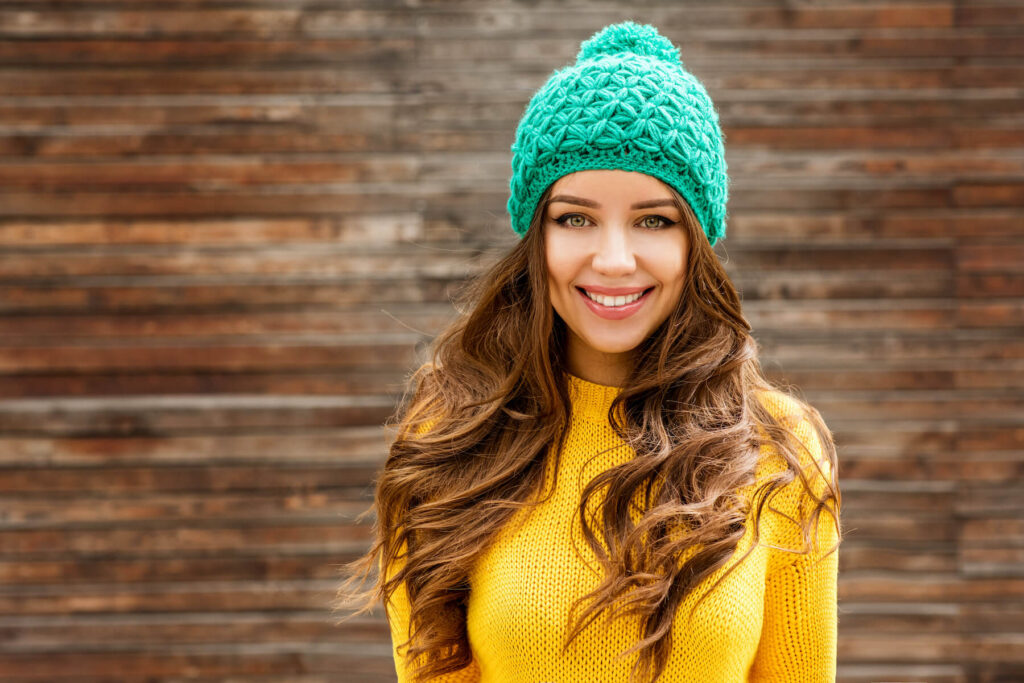 Interiors
How to create a functional spare room 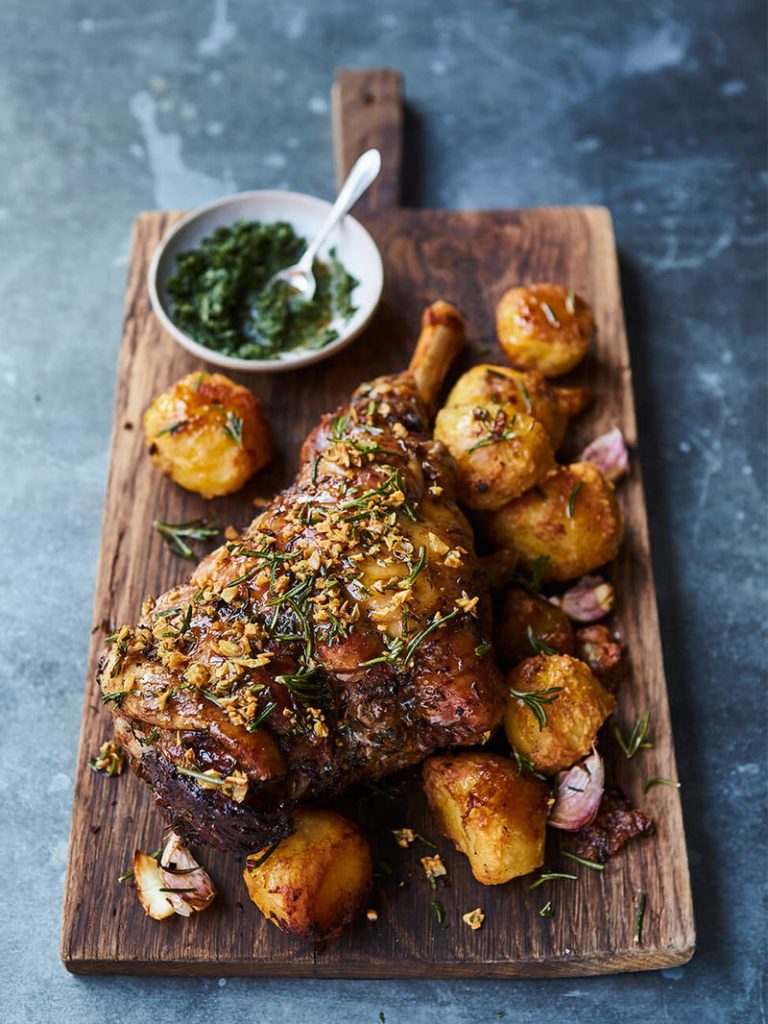