Julie Cadman looks into the changing face of Halloween

Julie Cadman looks to the past, present and future of Halloween in modern times.

BOO! Scared? You should be!

Originating from the ancient Celtic festival of Samhain, when bonfires were lit and costumes were worn to ward off evil spirits, Halloween is celebrated every year in various guises across the globe.

Halloween is an especially big deal in the States, and having spent time there during this event, I can vouch for it!  Apparently a quarter of all ‘candy’ sold annually in the US is purchased just for Halloween.

The UK is catching up with this commercialism, although not everyone is a fan – a YouGov questionnaire for Sainsbury’s showed that 16% of British people admit to switching off lights and turning the TV down to avoid trick or treaters. After Christmas and Easter, Halloween is the most profitable calendar event for retailers and we are now being persuaded to spend, spend, spend, on spooky costumes and decorations, along with Halloween themed food and drink!

I admit it, I’m a sucker for all these annual events and every year there it is, the large bag of ‘treats’ sitting open and ready on the console table by my front door…

But Halloween in current times, especially for older people or people who live alone, can be a tense event: strangers knocking on the door, the idea that ‘tricks’ might be played or feeling pressured to give money.

Have these concerns put a damper on ‘trick or treat’?

Most of us have heard of ‘Stranger Danger’ – the warning targeted for children that all strangers can potentially be dangerous.  This is a message that was also widespread during the 1970s and 80s in a series of videos commissioned by the Home Office.  According to research however, some children’s fears were heightened due this message. 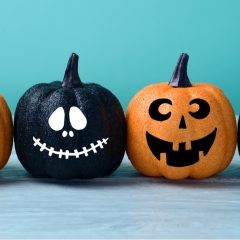 Back in the early 80s, I loved making Halloween costumes for my two young sons and taking them trick or treating

Apparently, ghosts are among the most widely believed of paranormal phenomenon.  People have tried to communicate with spirits for a long time.

Who doesn’t want to believe that our deceased loved ones are still with us?

How many of us would admit to being scared if we heard a bump late at night and were then transported back to that scary movie/drama we watched ages ago?

We’ve all done it – hiding our faces behind the cushion whilst watching a scary movie until ‘that’ scene appears, and what do we do? MOVE THE CUSHION…

Why do we do that?

Why can’t we just resist watching it and being scared out of our wits in the first place?

Here’s one for you to think about: ‘Halloween’ starring Jamie Lee Curtis back in 1978 when 21 year old Michael Myers steals a car and escapes, and the rest is history…

That tune though, it stays with you for life!

There have been many more scary movies since then of course, but when it comes to iconic, this one is right up there.  The thing is, these days, (now I’m sounding ancient I know!) the younger generation are not at all phased by anything scary, even zombies! with a lot of video games actually having a zombie level added to the main feature by popular demand.

Dig around a bit and you’ll find that there are quite a few spooky places right here in Staffordshire, so just to get you in the Halloween mood:

Whether you’re spending Halloween enjoying a marathon of scary movies (cushion at the ready..!), apple bobbing, or dining in and tucking into a Halloween themed dinner for two – enjoy it!

Carve those pumpkins, hang that skeleton on your door and eat any goodies that are left on the console table, because in these testing times we all need to press that ‘release’ button and the beauty of Halloween is, you don’t even have to go through the door to enjoy it! 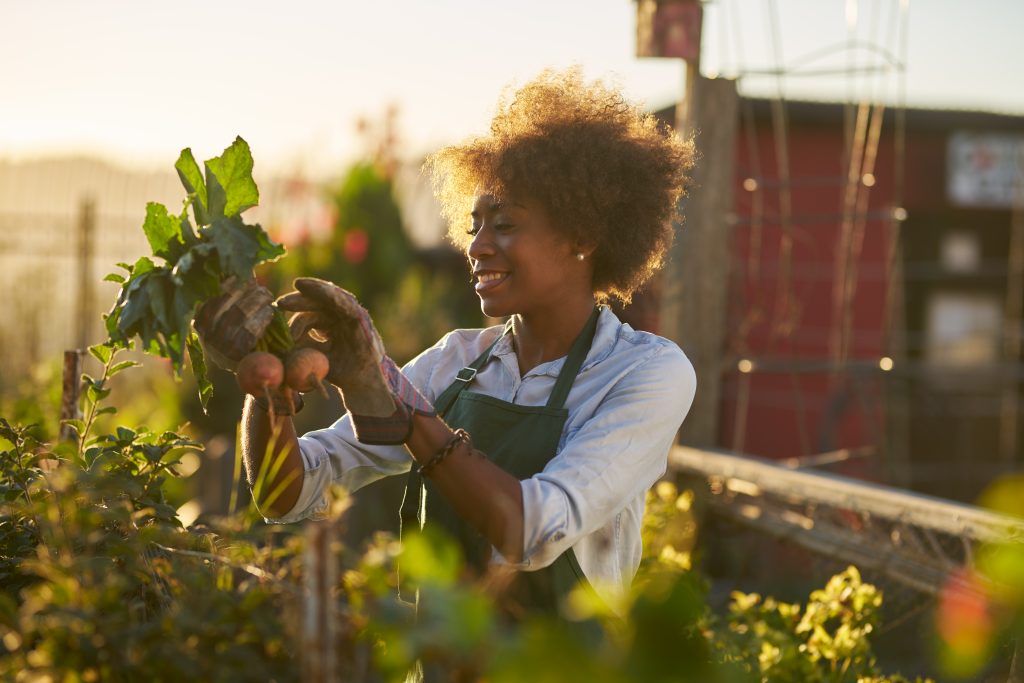 Garden
Reap What You Sow 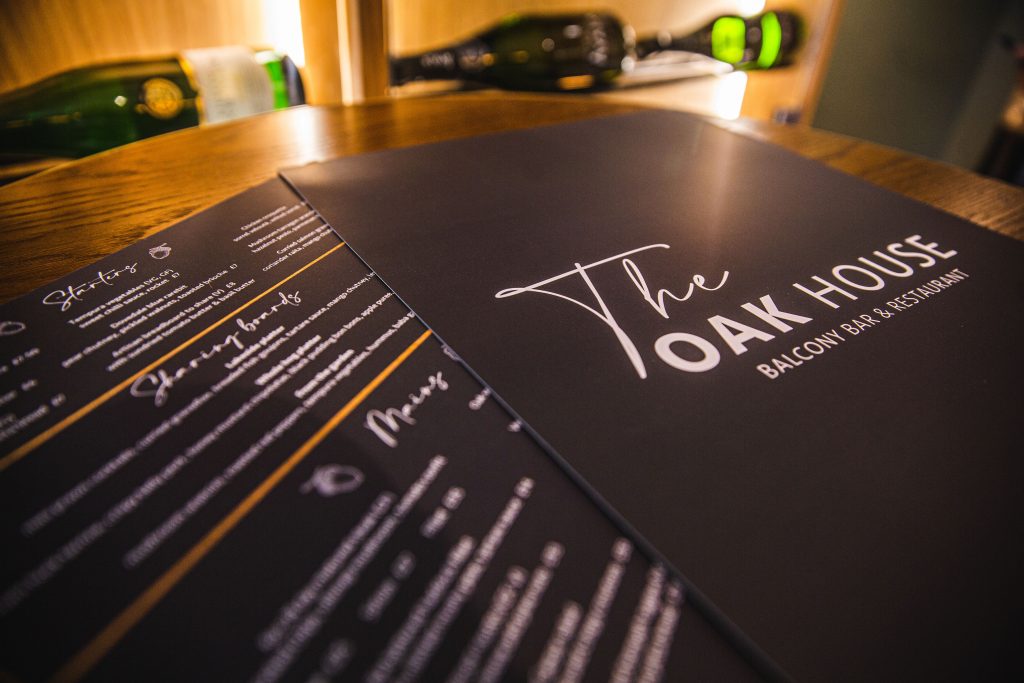