Cycling is growing in popularity

Cycling has become a big interest for residents in the county

More people are cycling in Staffordshire, according to a new report by national walking and cycling charity Sustrans.

There has a been a three per cent increase since 2019 and support is strong for measures encouraging walking, wheeling and cycling, the report says.

More than a thousand people were surveyed for the Walking and Cycling Index to explore their attitudes towards walking and cycling across the West Midlands Combined Authority area. The data was collected between June and August 2021 and shows data on walking for the first time. It showed that nearly half of residents walk at least five days a week (45%) and 13% of residents cycle at least once a week.

Of those that do cycle at least once a week, more men (18%) are cycling than women (8%) and more non-disabled people (14%) are cycling compared to disabled people (9%). There is also a disparity between AB, the highest socio-economic group (19%) and DE, the lowest socio-economic group (11%)6. Nearly a third (32%) of residents do not cycle at all but would like to. That figure rises to 45% amongst ethnic minority groups.

And there was clear evidence that residents want more support for walking, wheeling and cycling. The key points were:

The region has benefitted from several initiatives since the report was last produced in 2019. The West Midlands Cycle Hire scheme has already delivered 175 docking stations and 1,500 bikes across the region. Numerous cycleway schemes have been created with the launch of the Starley Network which is a vision for a 500-mile-wide cycling and walking network across the region. And in Birmingham city centre sustainable transport is now prioritised over cars.

Adam Tranter, Cycling and Walking Commissioner for the West Midlands Combined Authority, said: “The facts are clear, active travel helps us to clean up our air, reduce congestion while providing a cheap and reliable mode of transport. The 3% increase is the highest of any region which reflect the hard work we have done to change the way we move. While this is a great step forward we know we need to do much more. We are living in a climate emergency, have a growing population and a health crisis. By focusing on people-friendly streets over the next decade we can enjoy a happier, healthier more prosperous future.”

Clare Maltby, Sustrans England Director Midlands and East added: “The West Midlands shows that even the most car-dominated areas can become cleaner and healthier with the right commitment. However, there is still more to be done to ensure cycling and walking is for everyone and isn’t limited by income, experience, or location. Every year, just over 500 million journeys up to three miles are driven in the West Midlands. There is great potential to walk or cycle many of these shorter journeys instead, helping to cut pollution and improve health and happiness. Our partners are central to developing this vision and we will continue to work closely with them to make it a reality.”

If you want to get out and try some cycling Staffordshire has plenty of green spaces and networks of cycle paths to try out.

Cannock Chase is ideal for mountain biking, with 17 marked trails, some great for families and others for experts. Birches Valley Forest Centre is the place to start.

In the north of the county, in the White Peak area is a rail path suitable for all ages, known as the Manifold Trail. It runs from the bottom of a scenic valley along a rail path from Waterhouses to Hulme End.

Other family-friendly rides are in parks such as Bathpool, Dimmingsdale and Apedale. West from Stafford, a 9-mile greenway runs to Newport along another old rail line.

The county has quite a few canal towpaths with parts you can cycle along.

More adventurous rides can explore the far north of the county in the hills around Axe Edge, on the Derbyshire border and by the side of the Peak District. Flash, the highest village in the UK, can be explored by bike and has a pub to stop off for a well-earned drink.

In the News
Tour de Alice is back! Get on your bike and take the challenge 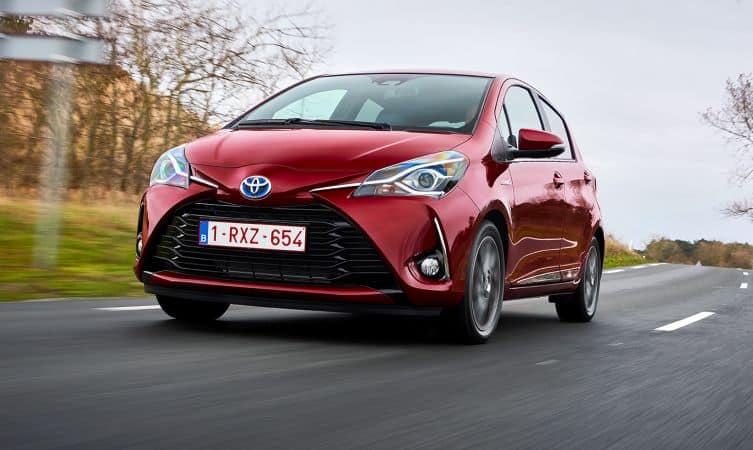 Archived
Driving this Toyota Yaris Design gave us all the feels 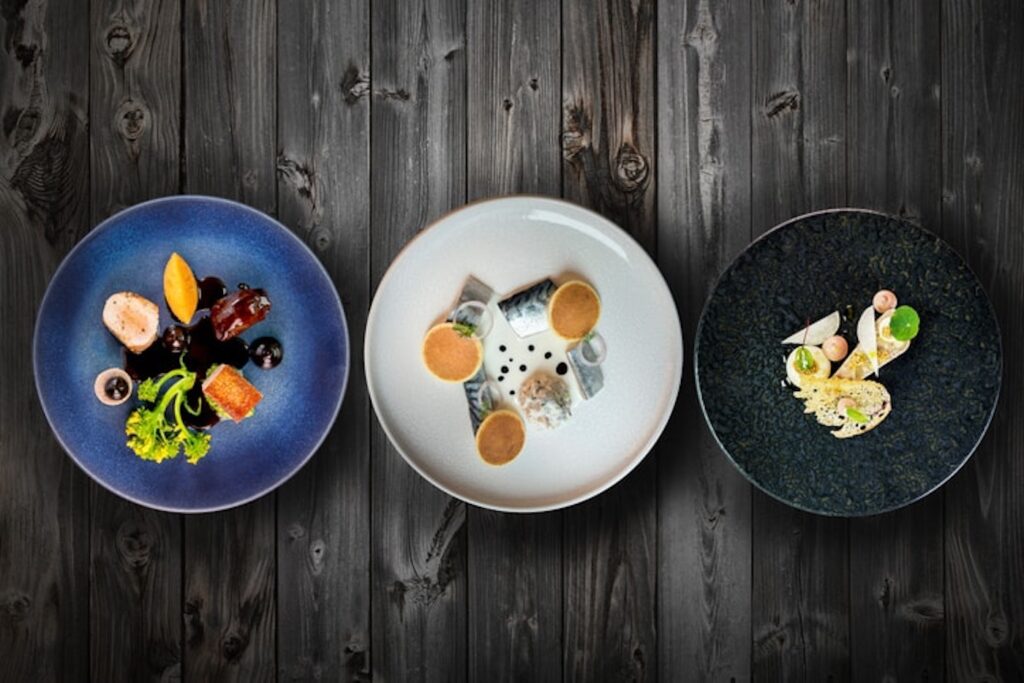