Staffordshire city is one of the most musical

Lichfield is one Of The UK’s Most musical cities, new research reveals.

More more people in the city are looking to learn a musical instrument than almost any other city in the UK.

The UK has produced some of the biggest names in music over the decades, with big stars and amazing musical talent coming from all over the country.

Musiversity wanted to find out more about the trends in the country and used Google search data as part of the study.

Lichfield was the ninth most musical city in the UK, with a higher percentage of people searching online for information relating to learning music, earning the Staffordshire city the accolade of being one of the UK’s most musically inclined cities.

According to the study, people in Lichfield made almost 80 times more searches per-capita than the national average, indicating a high interest among its population for taking up music.

The number one spot was taken by Truro in Cornwall, followed by Ely, Bangor, Ripon, Chichester, Newry, Salisbury and Stirling.

The most popular musical instruments were the piano, guitar, ukulele, violin, and the harmonica.

The study also looked at the most popular instruments across the whole of the UK, as well as which of the four UK nations showed the most musical interest, and which UK counties had the highest and lowest percentage of their populations searching online to learn a musical instrument.

A Musiversity spokesman said: “The UK has a long and rich history of music, from famous classical composers like George Handel and Edward Elgar, to the swathe of rock and pop bands and solo artists that dominated international music charts throughout the second half of the 20th century. That’s not to mention many different and unique styles of folk music from the various countries that make up the United Kingdom.

“We couldn’t have that fantastic musical output without a steady stream of new aspiring musicians taking up instruments, learning to play and create their own music.” 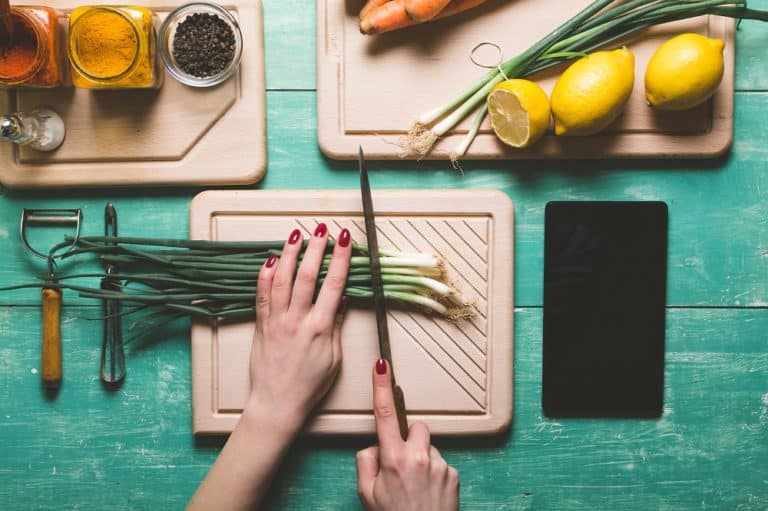 Food
5 tips on how to become a Flexitarian

Secondary
Fight, flight or freeze - how to spot signs of exam stress in children