It’s the Queen’s Platinum Jubilee this coming weekend and many of us are planning a celebration.

Whether it’s a street party, a gathering at home or you’re joining in the array of events taking place across Staffordshire and Stoke, it’s certainly a milestone worth marking.

After all, it’s unbelievable to think Queen Elizabeth was just 27 years old when she enjoyed her coronation in 1952.

And almost seven years ago she became the longest reigning Monarch in British history, surpassing her great-great-grandmother Queen Elizabeth.

As she gears up to celebrate 70 glorious years, we take a look at some of the times she visited Staffordshire and hear some of the top facts from the last seven decades.

The Queen wore two crowns on her Coronation Day:  St Edward’s Crown (which was used for the crowning ceremony) and the Imperial State Crown, which was worn for the return procession and balcony appearances at Buckingham Palace. On the journey to Westminster Abbey, The Queen wore the State Diadem: a circlet of diamonds, which she has gone on to wear for the journey to and from the State Opening of Parliament.

There were more than 2,000 journalists and 500 photographers from 92 nations on the Coronation route in 1953. The Coronation Service was broadcast live on the BBC, enabling millions of people to see their Monarch crowned for the first time.

The Queen’s Coronation dress was designed by British couturier Sir Norman Hartnell. He submitted nine different designs and Her Majesty accepted the eighth.

The Queen has been to Staffordshire on a number of occasions during her reign.

One of her first visits was in 1957 when she planted a tree at Tutbury Castle.

Since then there have been visits to various parts of the county, including the opening of Burton Hospital in 1995.

In 1999 both the Queen and Prince Philip arrived at Stoke Railway Station and spent the day taking in such sites as the Dudson Centre, Regent Theatre, Victoria Hall and Keele University.

In 2006 Her Majesty and Prince Philip returned to the region to help Stafford celebrate its 800th birthday. They attended a service at St Mary’s Church, had lunch at Staffordshire County Council and visited the County Showground.

In 2016 she visited the National Memorial Arboretum in Alrewas.

Her Majesty is better travelled than any British Monarch. Within the Commonwealth alone, she has made over 150 visits during her reign.

The Queen has visited over 100 countries as Monarch, including Canada 22 times and France 13 times.

Her Majesty made a State Visit to Ireland in 2011, the first time a reigning British Monarch has visited the country since its separation from the United Kingdom.

In 1986 The Queen became the first British Monarch to visit China.

The Queen has hosted 112 incoming State Visits to the United Kingdom, including Emperor Haile Selassie of Ethiopia (1954), Emperor Hirohito of Japan (1971), President Lech Walęsa of Poland (1991) and President Barack Obama of the USA (2011).

The longest overseas tour the Queen has undertaken began in Bermuda in November 1953 and ended in Gibraltar in May 1954. She was away for 168 days and visited 13 different countries.

The greatest number of countries that Her Majesty has visited in one trip is 14. This was during her 1966 trip to the Caribbean.

The Queen has carried out more than 21,000 engagements over the course of her reign.

Her Majesty has held over 50 ranks and appointments in the British and Commonwealth Armed Services during her lifetime.

The Queen has sent over 300,000 congratulatory cards to people celebrating their 100th birthdays, and over 900,000 messages to couples marking their Diamond (60th) wedding anniversaries.

Hundreds of residents across Staffordshire and Stoke have received the cards either on their milestone birthday or wedding anniversary.

More than 180 garden parties have been held at Buckingham Palace since 1952 and over 1.5 million people have attended a Garden Party during The Queen’s reign, including many from Staffordshire.

The Queen has sat for over 200 official portraits during her reign, the first was in 1933 when she was seven years old and was a portrait painted by Anglo-Hungarian artist Philip Alexius de Laszlo.

The Royal Collection, held in trust by Her Majesty for her successors and the nation, is estimated to have over a million individual pieces, including over 8,000 paintings, 160,000 watercolours, prints and drawings, 200,000 photographs, 300,000 items of decorative art and 200,000 books and manuscripts.

The Queen has been served by 14 Prime Ministers of the United Kingdom during her reign – her first Prime Minister was Winston Churchill.

There have been 14 Presidents of the United States during Her Majesty’s reign, and, with the exception of President Johnson (1963-9), Her Majesty has met each one.

Her Majesty has owned more than 30 Corgis and Dorgis during her reign, most of which have been descended from her first Corgi, Susan, who was gifted to her on her eighteenth birthday in 1944.

Her Majesty’s first pony was given to her by her grandfather, King George V. The Shetland pony was called Peggy.

In 1969 The Queen was given a black mare, named Burmese, by the Royal Canadian Mounted Police. The former Service horse was ridden by Her Majesty for Trooping the Colour for eighteen consecutive years from 1969 to 1986.

In 2009 Her Majesty witnessed Swan Upping for the first time.  This annual event on the River Thames includes the weighing and measuring of the swans and checks are made on their health and well-being.  Since the 12th Century, the Monarch has retained the right to claim ownership of all unmarked mute swans found in a particular section of the River Thames.

During her reign, Her Majesty has received many gifts including a variety of live animals. The more unusual animals were placed in the care of zoos, among them jaguars and sloths from Brazil, an elephant from Cameroon and two black beavers from Canada.

In 2013 The Queen became the first Monarch to be presented with an Honorary BAFTA award in recognition of a lifetime’s support of British film and television.

Her Majesty and The Duke of Edinburgh celebrated their Platinum Wedding Anniversary in 2017, the first time a reigning Monarch had done so.

Her Majesty and The Duke of Edinburgh were married on 20th November 1947 in Westminster Abbey.  Her Majesty, then Princess Elizabeth, carried a bouquet of flowers which included a sprig of myrtle taken from a bush grown from the original myrtle in Queen Victoria’s wedding bouquet.  Her wedding ring was made from a nugget of Welsh gold, which came from the Clogau St David’s mine near Dolgellau and the official wedding cake was made by McVitie and Price Ltd, using ingredients given as a wedding gift by Australian Girl Guides. 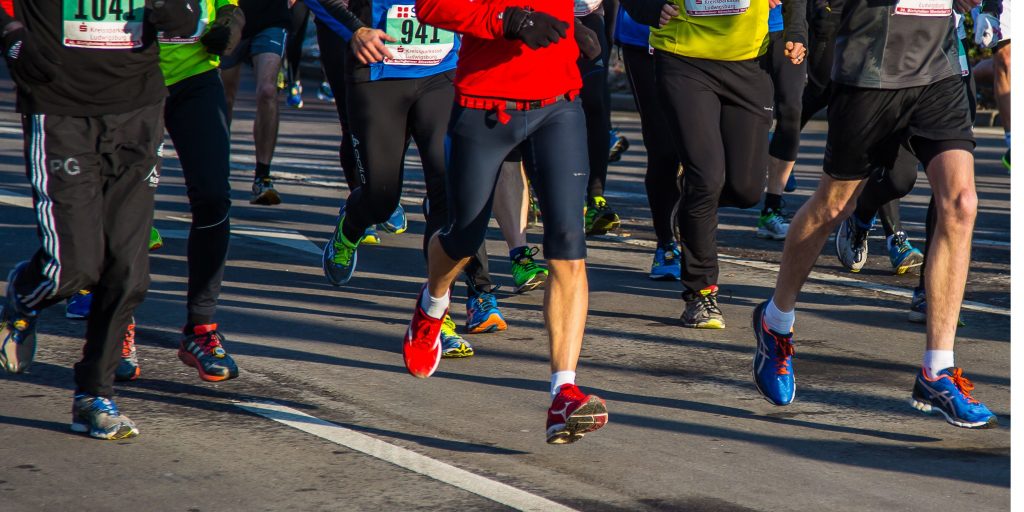 Fitness
Record entries for this year's Iron Man 70.3 in Staffordshire 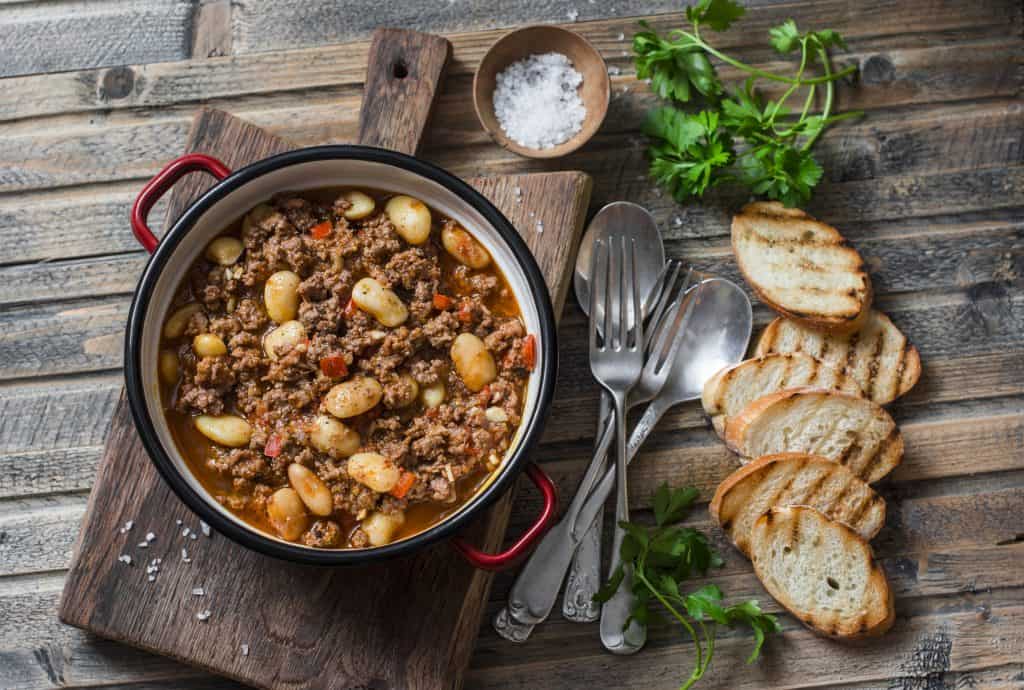