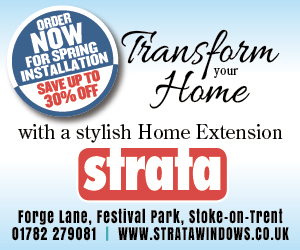 Move over Robbie Williams and Johnny Wilkes because Rachel Shenton is the new ‘Stokie’ making her mark in the great world of show biz.

But this girl’s winning Oscars…

The 31-year-old from Caverswall has catapulted into the media spotlight, but still finds the time to keep her homeland firmly on the map.

We salute you Rachel!

Here’s our top 5 reasons why we love, love, love her!

1. Going from Hollyoaks to Hollywood

Yes, one of her first TV appearances was as the fame hungry and glamorous Mitzeee Minniver on the Chester-based, Hollyoaks. And just eight years after debuting on the Channel 4 soap, she walked the red carpet of one of the most coveted acting award shows in the world. Nominated for a film at the 2018 Oscars that she wrote and starred in too. #killingit.

2. And winning an Oscar

Not one to do things by halves, Rachel and her then fiancé Chris Overton (also from Staffordshire) went on to win the Academy Award for their Live Action Short Film, The Silent Child, in 2018. A 20-minute short story about a profoundly deaf girl starting school and the challenges she faces to communicate even with her parents. Rachel wrote and starred in the film, while Chris directed it. And the couple chose to shoot the film in Staffordshire too. But despite the award and all the resulting media attention, she’s still keeping her feet firmly on the ground. “It still feels quite surreal,” she told LIVING. “I don’t know if we’ll ever get used to it.”

Rachel chose to sign her acceptance speech for the Oscars on a promise to the lead actress in the film – the then six-year-old Maisie Sly, who played ‘Libby’ and who is also herself profoundly deaf. But, she had no idea just how much attention was buzzing around it at the time. “I was very shocked at that,” she recalls. “I didn’t actually learn about that until quite a bit after. It’s very nice, certainly not an intention. It was just something that wouldn’t make any sense for me not to sign it. Our little lead actress who was deaf was in the audience and I’d already agreed with her that if we won, I’d sign. And I’ve been signing for fifteen years so it felt quite normal for me.”

4. Her passion for deafness…

Rachel learnt sign language at just 12 years old when her father lost his hearing suddenly. And her passion for helping the deaf community to bring about awareness and change grew. Her film, The Silent Child, enabled her to combine her love for performing with her desire to help the deaf community. And it led her, along with now husband, Chris, to win the highest acting award there is at just 30-years-old. She hoped the film would help inspire change, and did it do its ‘job’? “It’s exceeded all our expectations really, just in terms of the conversations that it started. Teresa May said thanks to Maisie in parliament just a day after we won and I screened the film at the United Nations conference in Geneva last year as well as speaking at the conference. And then we’ve screened it in parliament, we’ve screened at the Global Disability Summit. These are all huge platforms with audiences of decision makers who can change things so we couldn’t have asked for a better response really.” 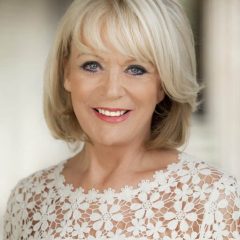 5. …and for helping other actors

She may be an Oscar-winning filmmaker but she’s still finding the time to run an acting school in Stoke-on-Trent for aspiring actors. She set up Acting Mechanics in 2014 with Staffordshire agent Amanda Andrews hosting masterclasses that aim to give actors the tools to deal with the ups and downs of the industry. But at the same time creating valuable opportunities for them to be seen. In fact, around 120 members will put on a showcase for industry professionals from all over the UK on June 29. Rachel is expecting casting directors from some of the biggest shows in the UK – like Sherlock – to attend. “Creating opportunities is something myself and Amanda are very passionate about and we’re so excited that we have our first Acting Mechanics showcase. We have casting directors who have cast the best things in the business. And they’re all travelling from various areas of the country to watch our kids perform, so I’m so proud of that.”

Find out more about Acting Mechanics based at the Mitchell Arts Centre in Hanley: actingmechanics.com. 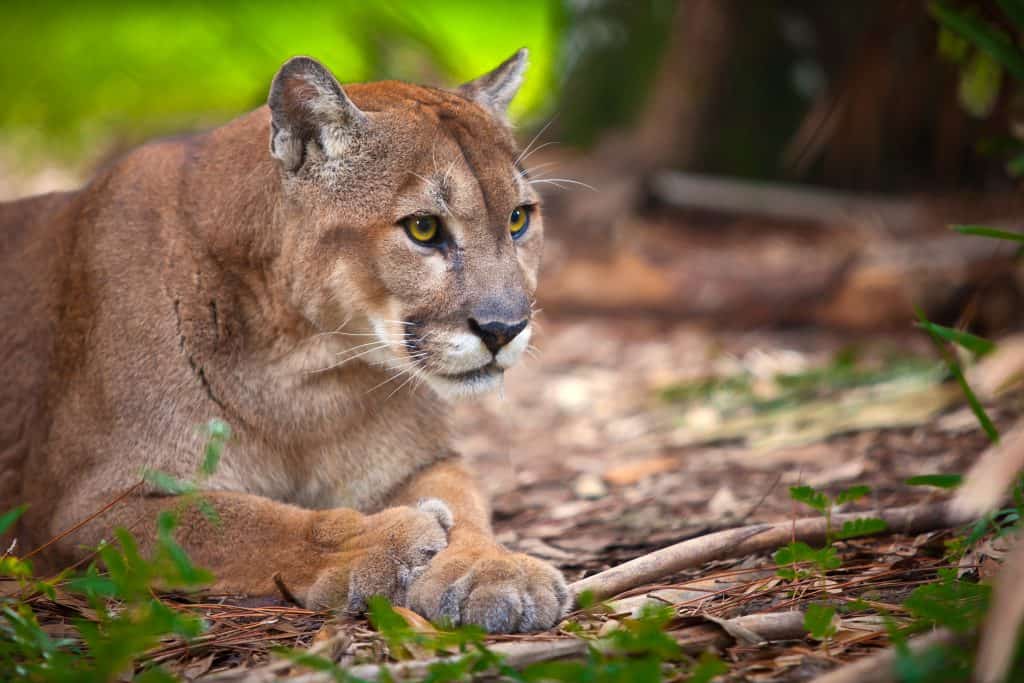 Archived
The best ways to experience the wildlife of Florida 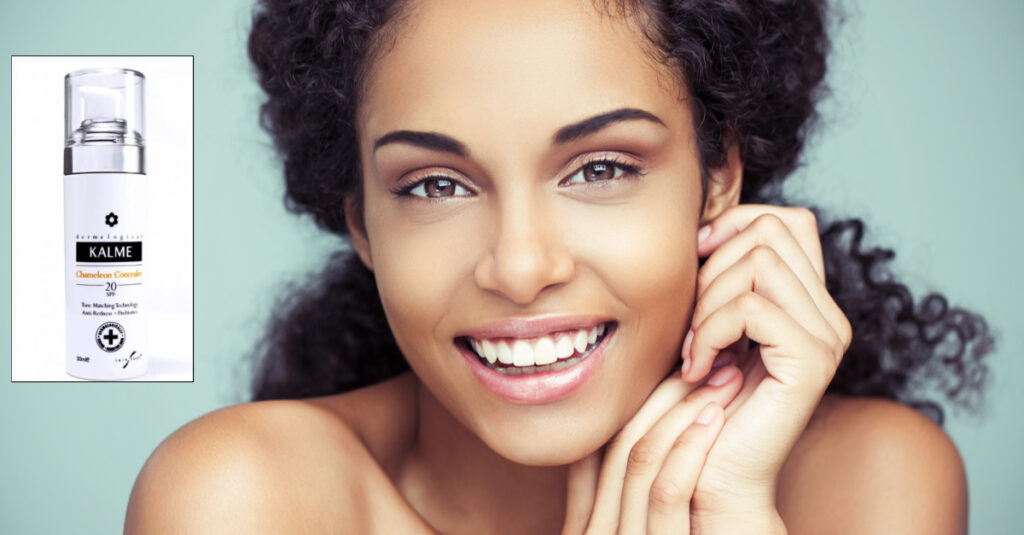